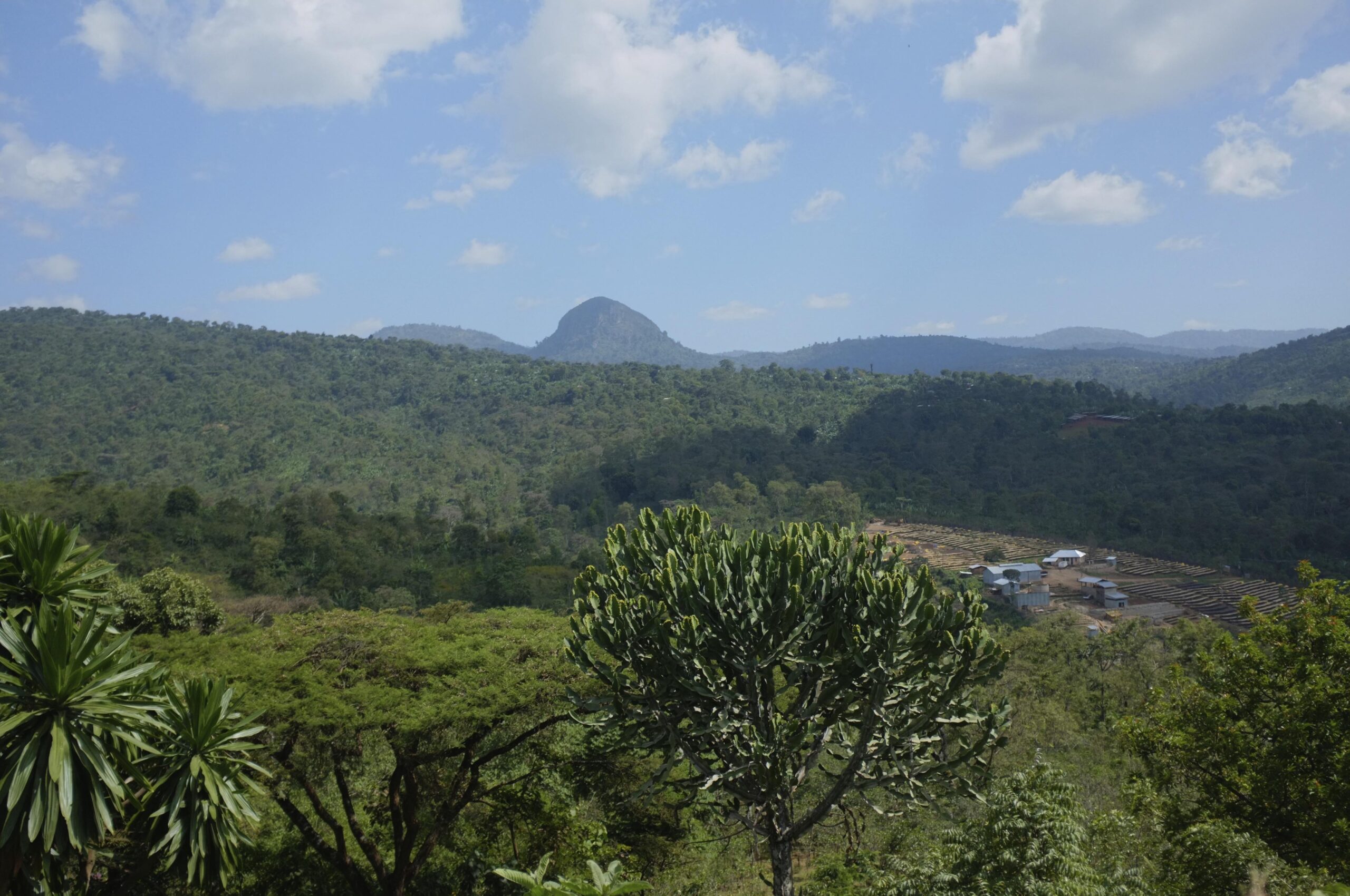 Kaldi and the Dancing Goats : where it all began !

The story goes that, over a millennium ago, a young boy named Kaldi lived with his family in Ethiopia. Kaldi’s job was to tend the goats in the fields. His family was nomadic, moving every few months to a new site in a cycle that had been repeated for generations.

One day, Kaldi grew bored of watching the goats and started playing songs on his wooden pipe. Time passed. When Kaldi looked up to check on the goats, they were gone. Kaldi went searching for them, playing his pipe as he walked through the fields and groves of trees.

Finally, he found his herd, and that is when he saw the strangest scene of his life – the goats were dancing. Kaldi thought they were possessed. He watched them for a while and discovered they were eating bright red beans from bushes with shiny leaves. He ate some of the beans himself and immediately began dancing with the herd.

Later, Kaldi carried samples of this mysterious plant to a local Sufi monastery. After some skepticism, the monks partook of the strange beans. That night, their midnight prayers came easily. The monks stayed up for hours, praying in the state of spiritual ecstasy they had always sought. They embraced the consumption of coffee – for that is what Kaldi had discovered – as a vehicle toward mystical visions.

From Ethiopia, coffee culture crossed the Red Sea and became one of life’s everyday pleasures in Yemen and Saudi Arabia. Over the centuries, its aroma spread west until it was caught in the trade winds of European colonial ambitions. The Dutch began plantations in Java in Indonesia. The Spanish and French did likewise in their global colonies. Coffee conquered the world.

Nevertheless, coffee has remained a central part of life in Ethiopia, its literal and spiritual home. A world away from the experience of a Dunkin Donuts’ drive-thru, the slow, intricate Ethiopian coffee ceremony remains commonplace throughout the country. The ceremony itself can take up to an hour, with the roasting coffee’s aroma spurring conversation among families and friends. Each person present is invited to breathe in the smell and flavor of the mystical substance before the drink itself is finally served.